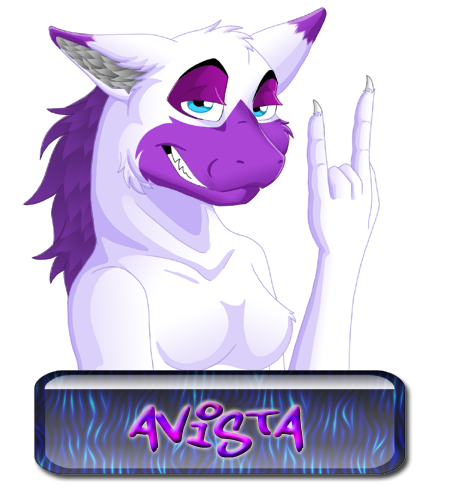 The firey Demidragon
I created AvistA pretty much when I was new to the internet and she was a fan character from a TV show for the first few years I had her. She was one of my first online nicknames, before Silvolf even! My oldest friends will probably still remember her old form. Then I revamped her several times. She was a bird next, since I had lost interest in the TV show I'd made her from. The bird design stuck for one picture. I was going through a goth phase and she was a gothic bird.
I lost interest though and for a while I didn't draw her for a very long time. Then something bad happened in my life. I went back to AvistA, who had been one of my main characters for a long time back when I first created her and I drew her a lot. And so AvistA was revamped and got her final design, something I later referred to as a Demidragon. A dragonish mammalian creature without wings and who could only breathe fire if she had ignition, kinda like Pyro from the X-Men. So she would carry a lighter with her most of the time.
I drew her a LOT while I was going through this hard time in my life. It was 2007, undoubtedly the worst year of my life and a time when I had few comforts. So drawing AvistA and Zorak, who is one of my favourite cartoon characters helped me get through it. Drawing helps me a lot.
Anyway, later that year I met a friend who had a bug character called Otis. He acted a bit like Zorak and so we started role playing with Otis and AvistA. Through these RPs (which sadly we no longer do due to my friend losing interest and both of us moving on with our lives), I developed AvistA more, putting her in an alternate universe to her time with Zorak and giving her a background and more of a personality. Her personality changed from back when I first made her and she was a fan character. Now she can breathe fire without ignition and also form it into shapes and manipulate it.

In a different universe, AvistA plays lead guitar and sings in Coridor's band, Twizted Tranzizter. She also has a permanent boyfriend in DK, another Demidragon I designed to go with her. I figured putting her with a TV character didn't work, nor did pairing her with a friend's character. It works better to just pair my characters with my own so that is how it ended up. DK is a fellow musician and AvistA's only universe now is the original one I created for her, with only my original ideas in, like the band she's in. 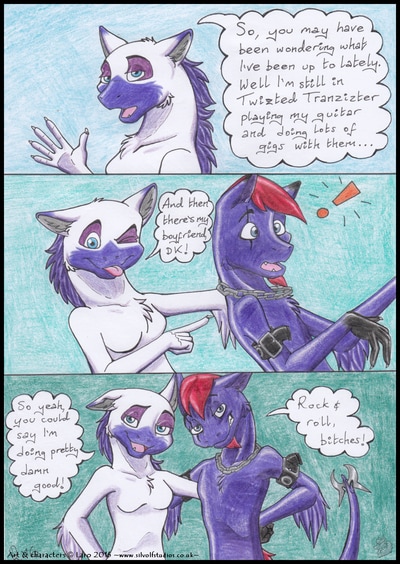 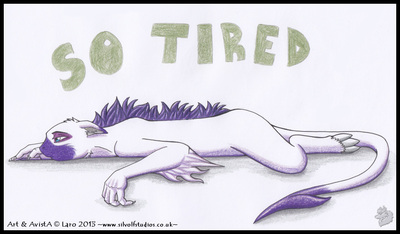 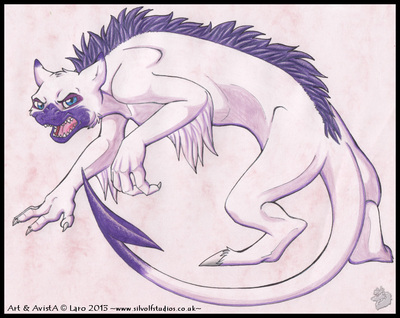 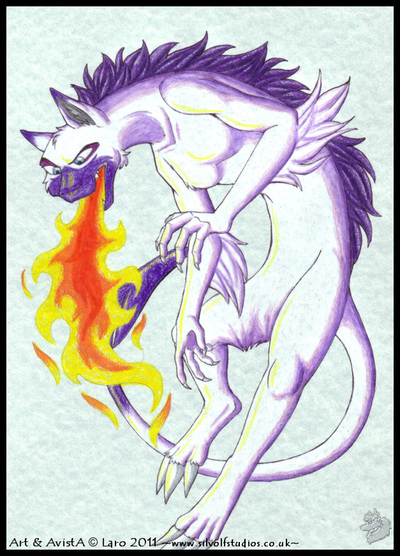 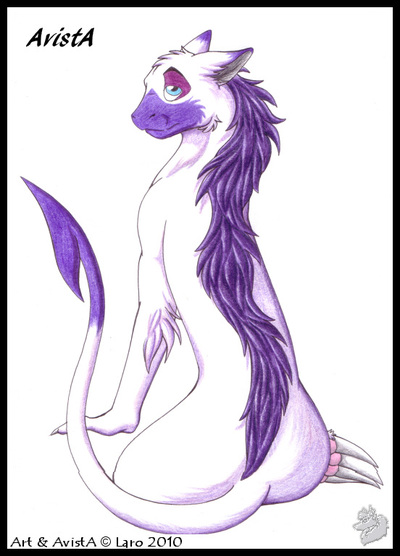 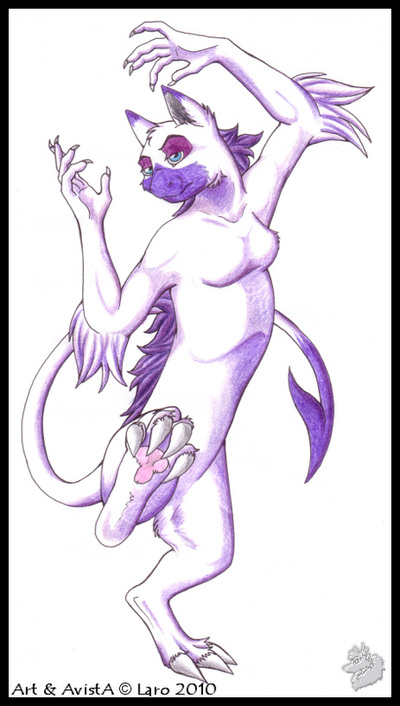 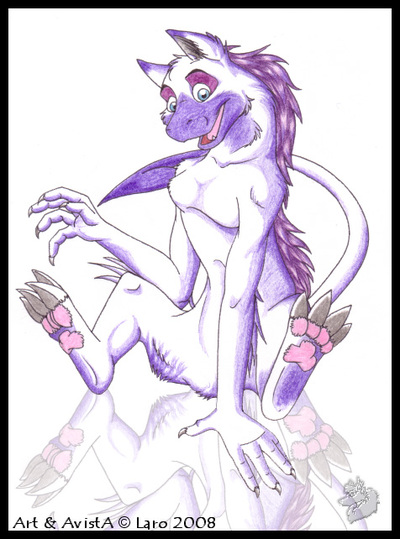 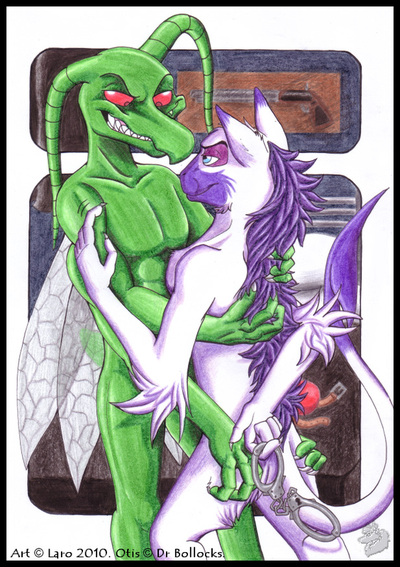 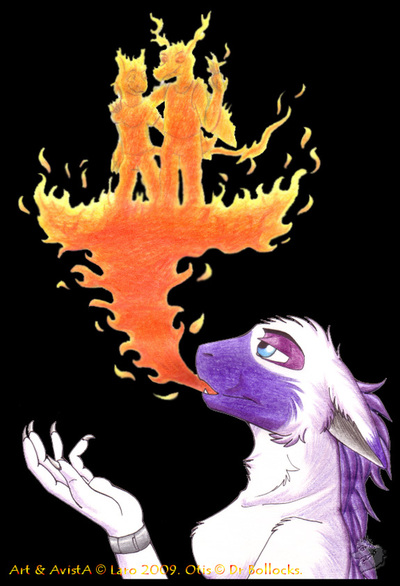 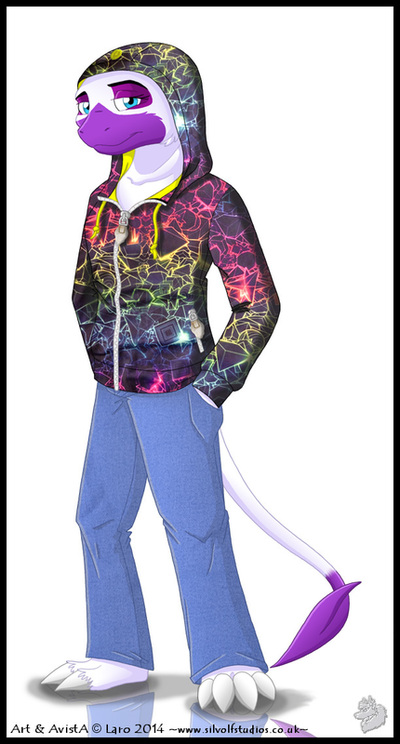 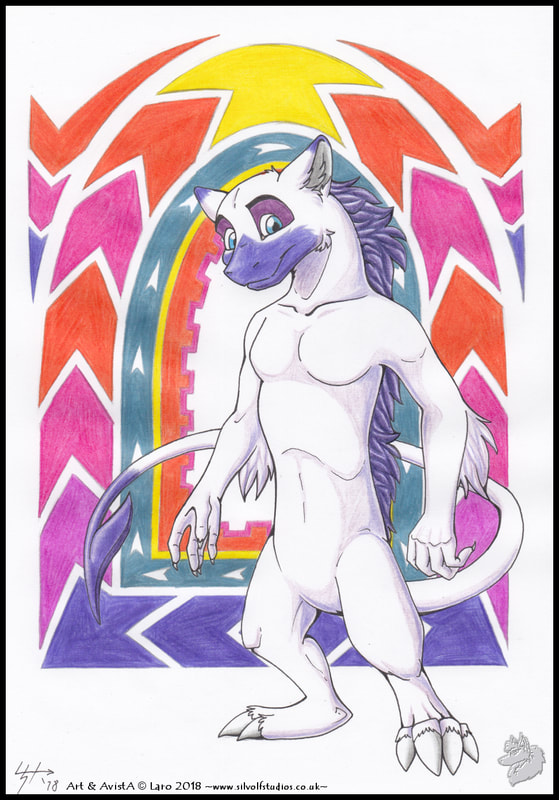 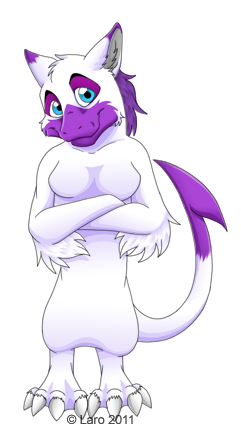 Disclaimer: All artwork is © Lara Ryan. DO NOT take, redistribute, alter or claim the characters as your own. Ask permission if you would like to use my images and always give me credit if you do. Lack of imagination is not an excuse, plagiarism is a crime.
AvistA is © Lara Ryan 2001-2021.
Powered by