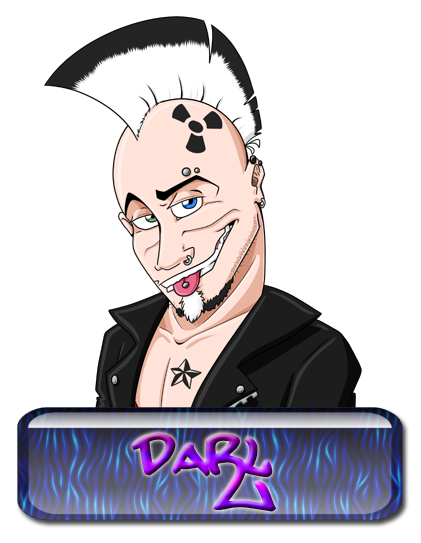 Scottish punk trash living in California
Darl McKenzie is one of my newer characters and probably the best thing to come out of 2018, which was a terrible year for me....or towards the end it was. I had the idea for Darl floating around in my head for a while, developing, before I even attempted to draw him. I had seen punks with similar coloured hair in a couple of TV shows, which I think was the inspiration for him. Also the Zodiac Mindwarp and the Love Reaction song, "Prime Mover", from the 80s, a song which I absolutely love. I imagined him singing it. Other inspirations were drawn from friends and their tattoos and my love of punk fashion.
So it was that I finally got to drawing some concept pieces for him and never looked back. His biography and life, personality and everything else wrote itself. Literally. Anyone can ask me anything about him and I can tell them (and ramble on for hours about it). He also became a kind of muse, drawing him helped a lot when my life came crashing down around me and in a way has helped me cope with it all. He's fun to draw. 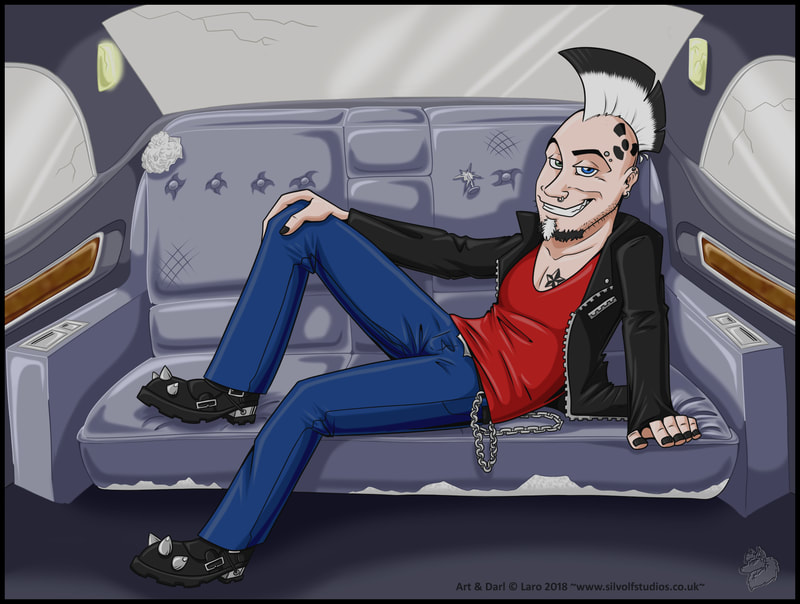 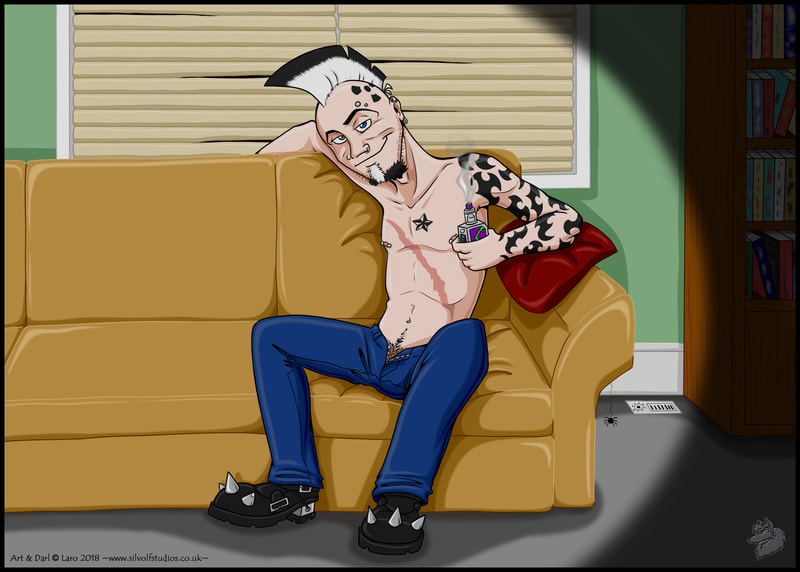 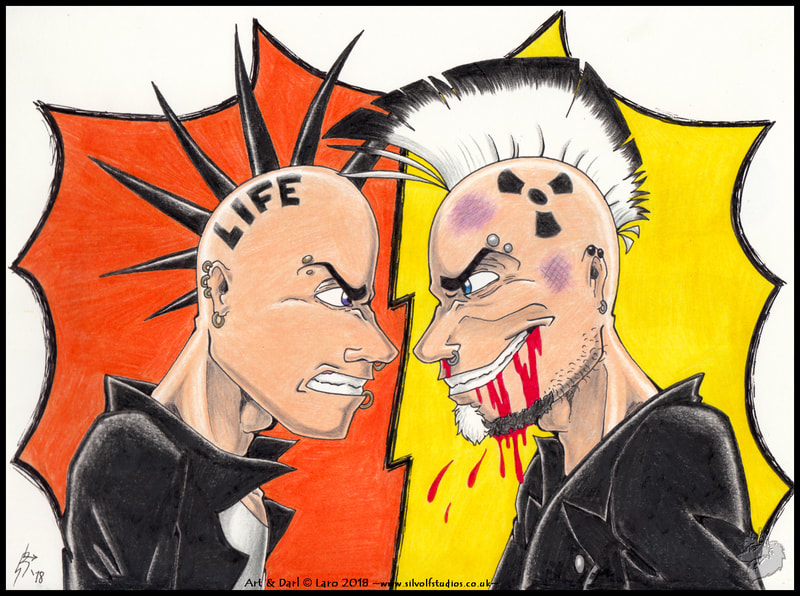 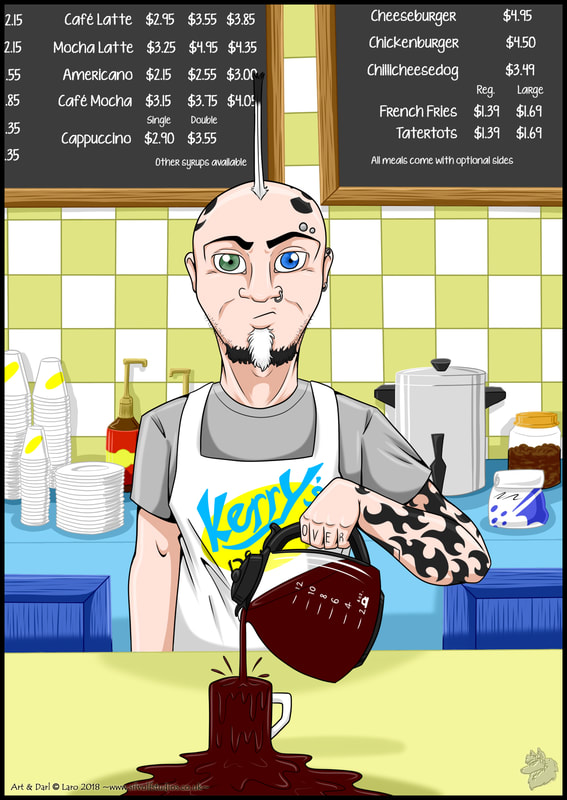 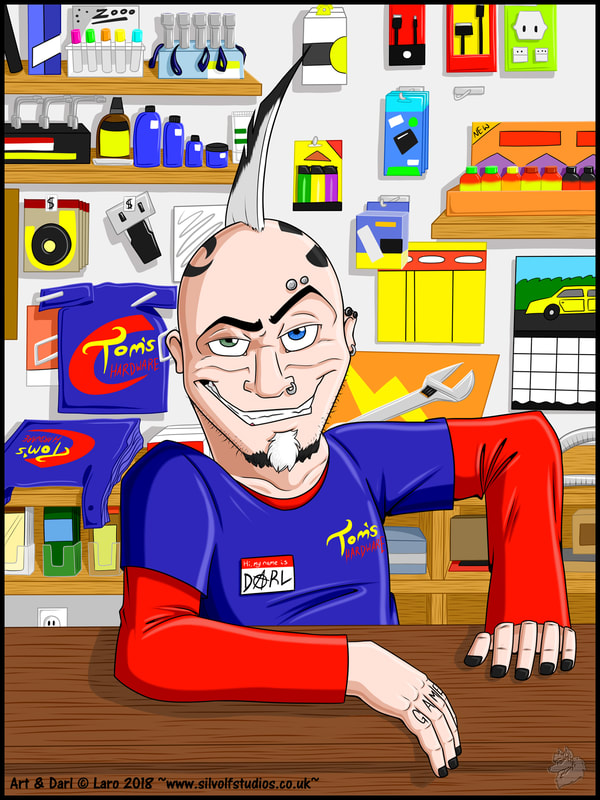 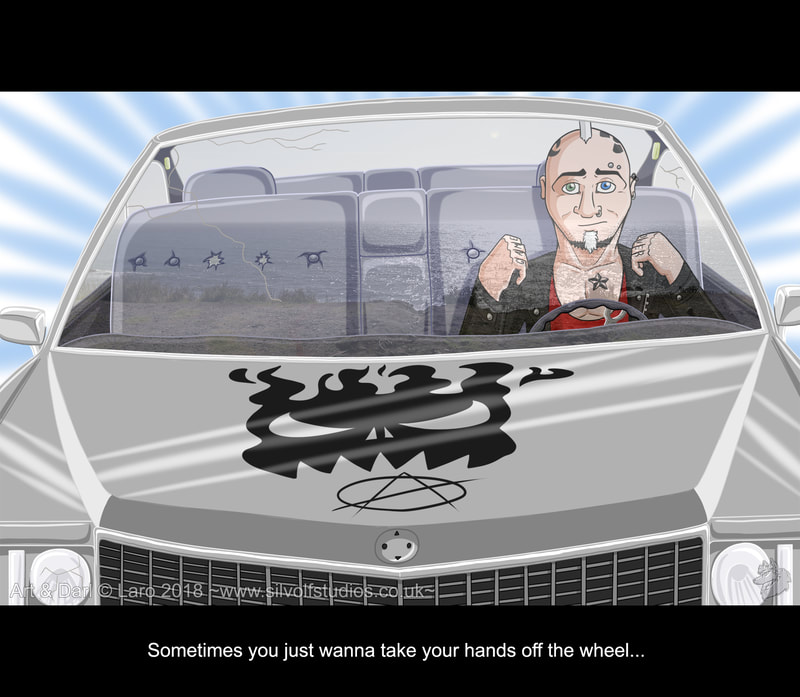 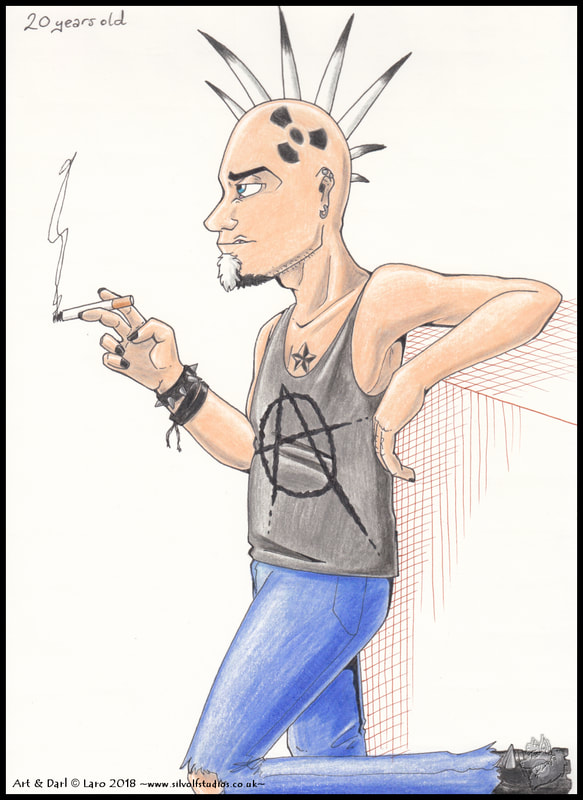 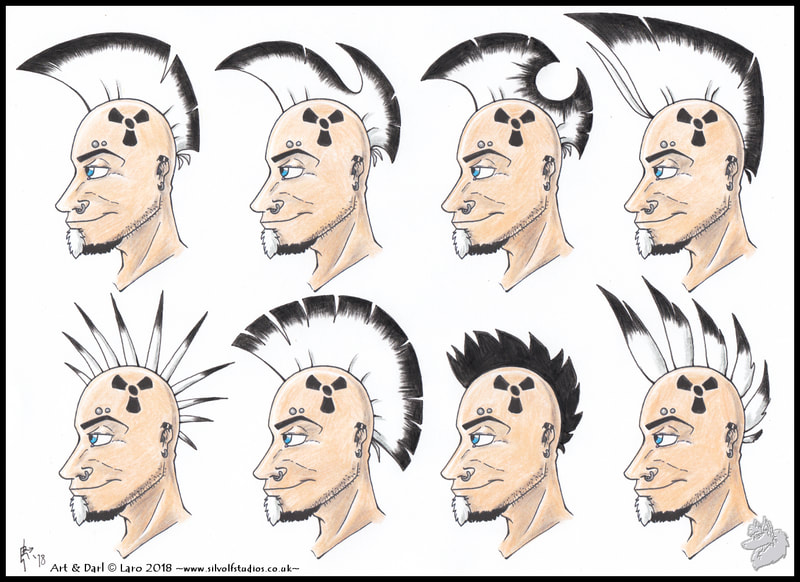 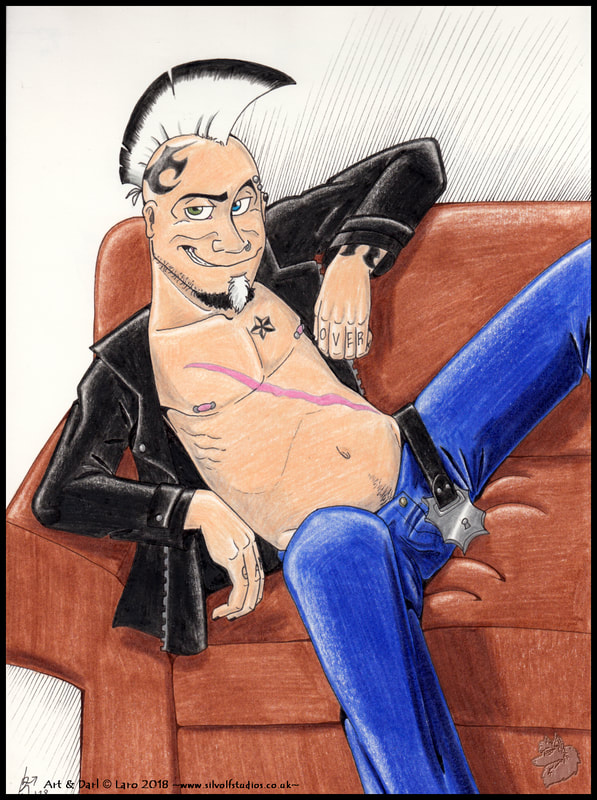 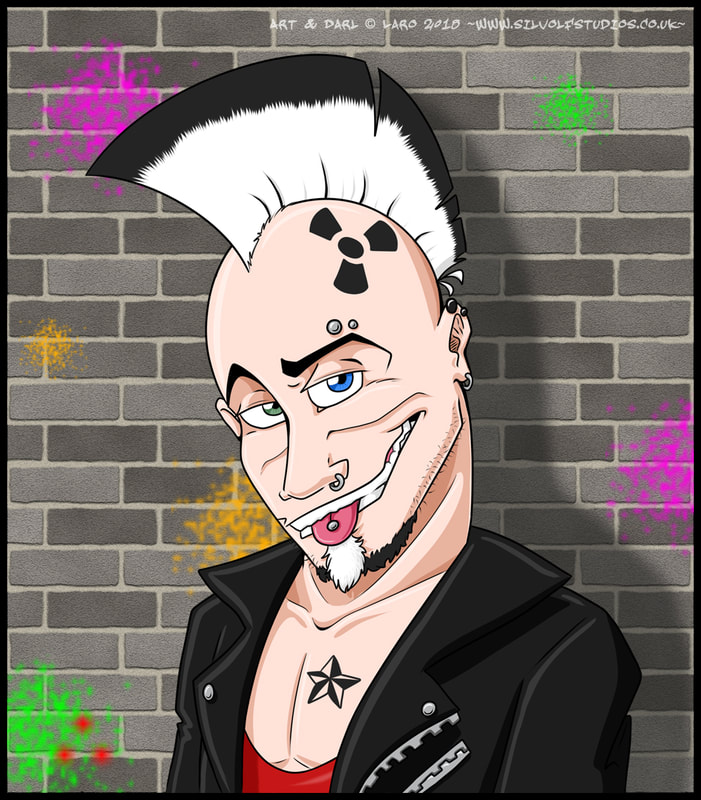 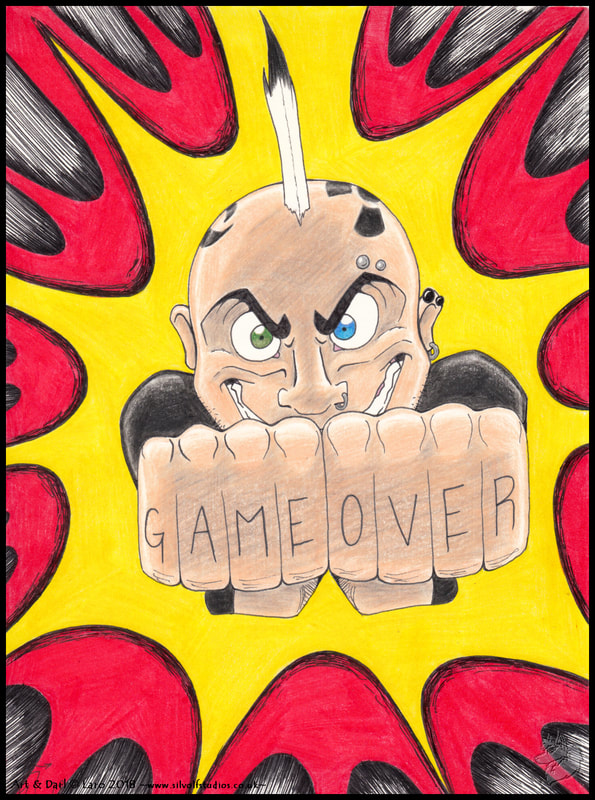 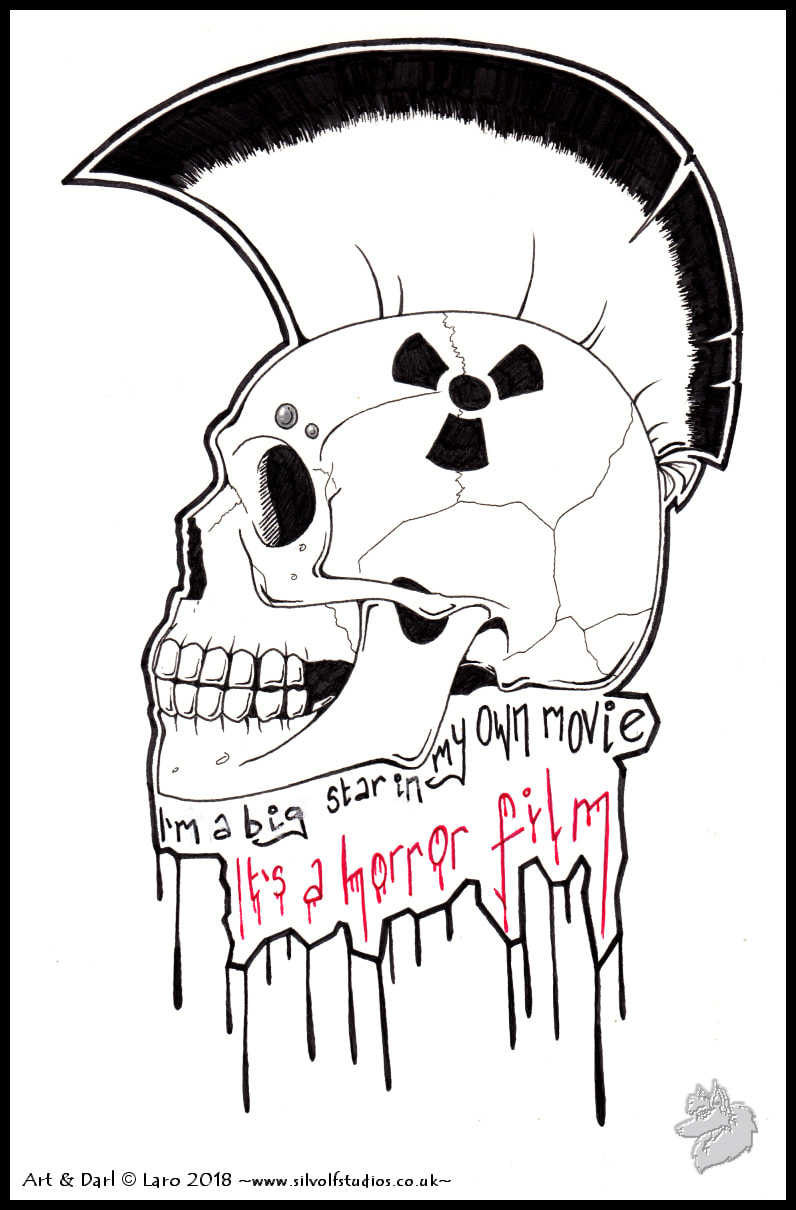 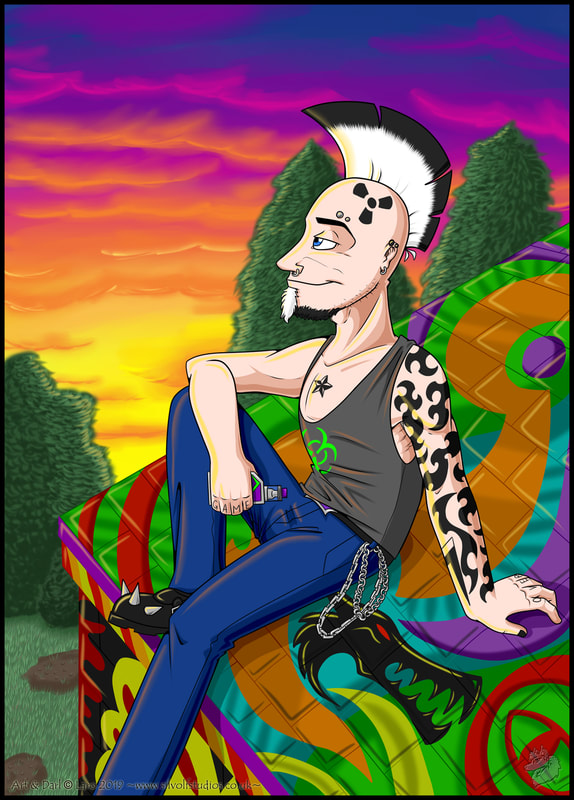 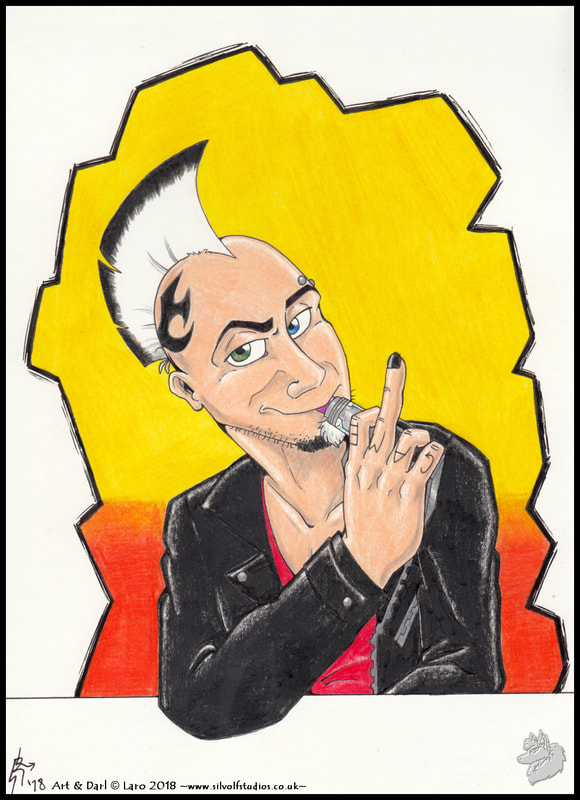 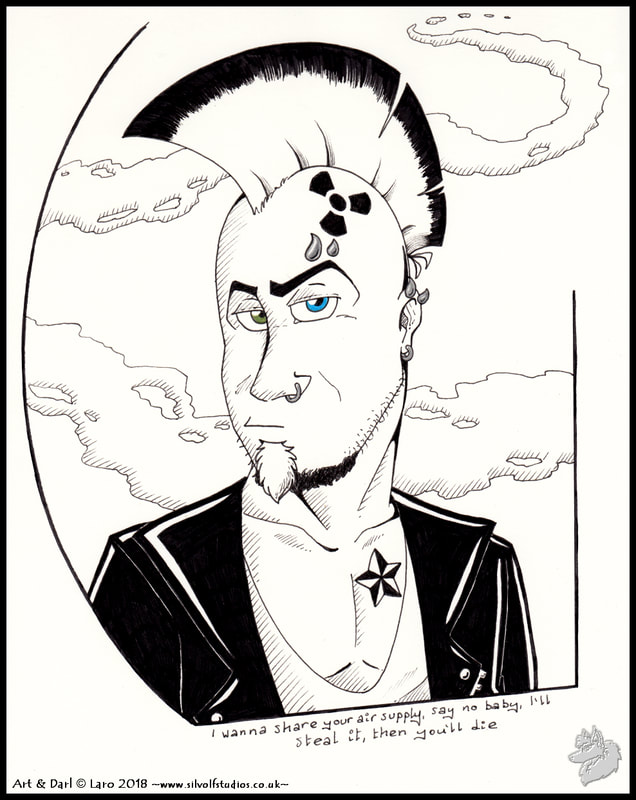 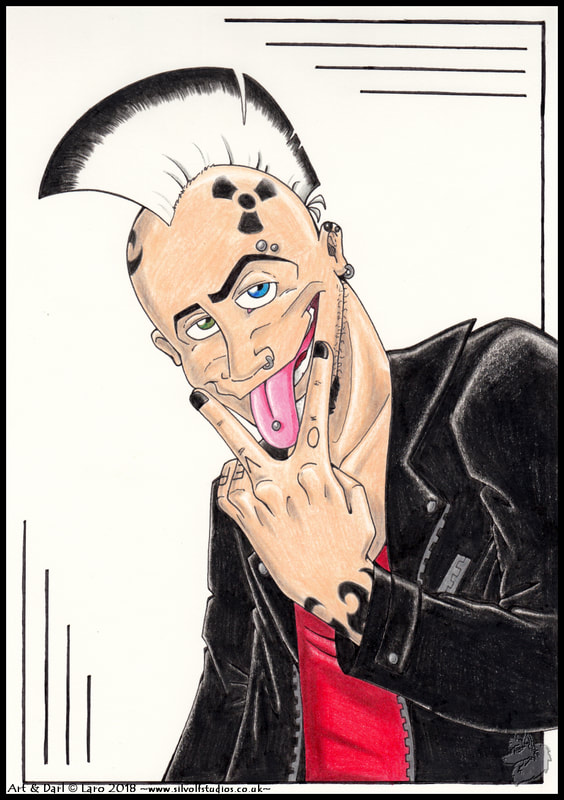 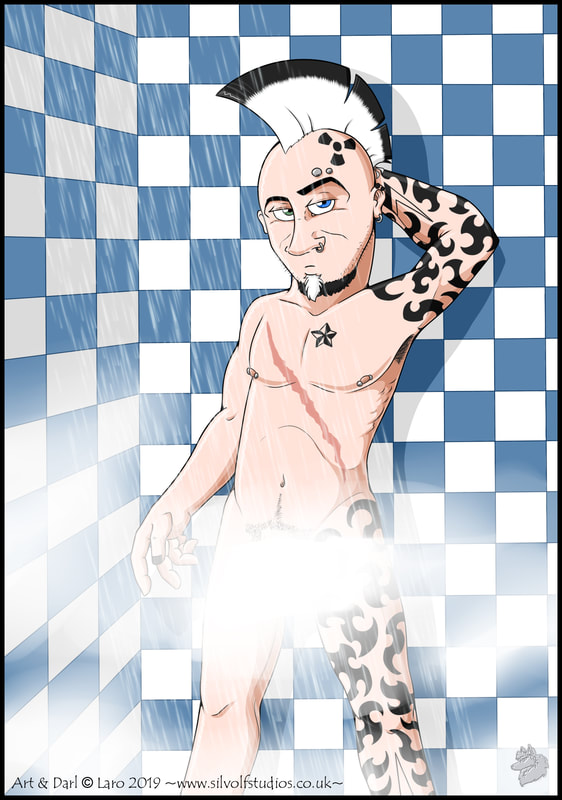 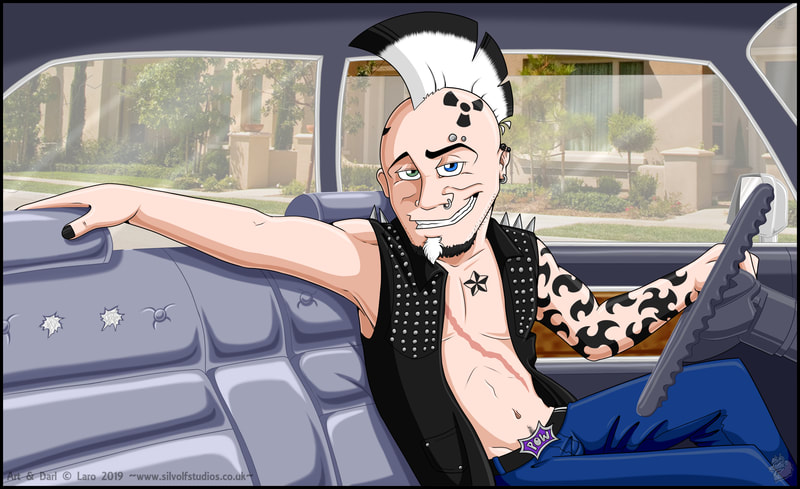 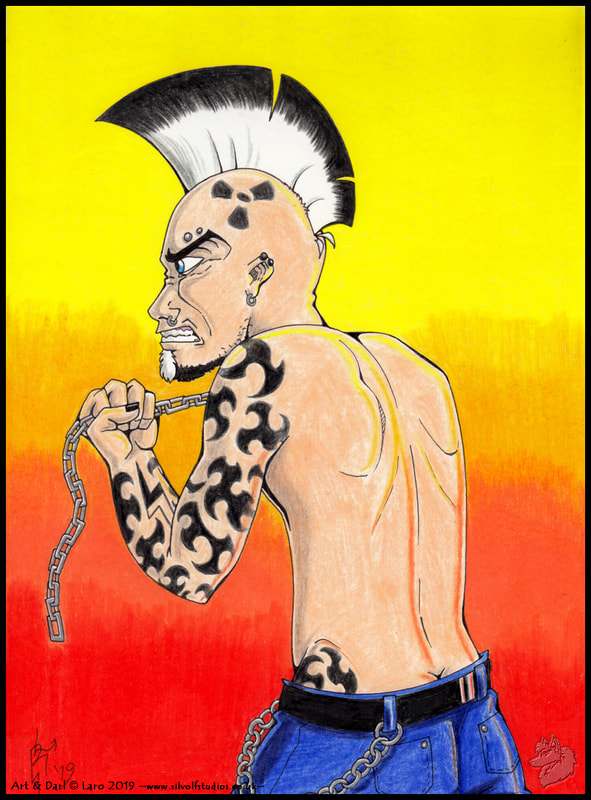 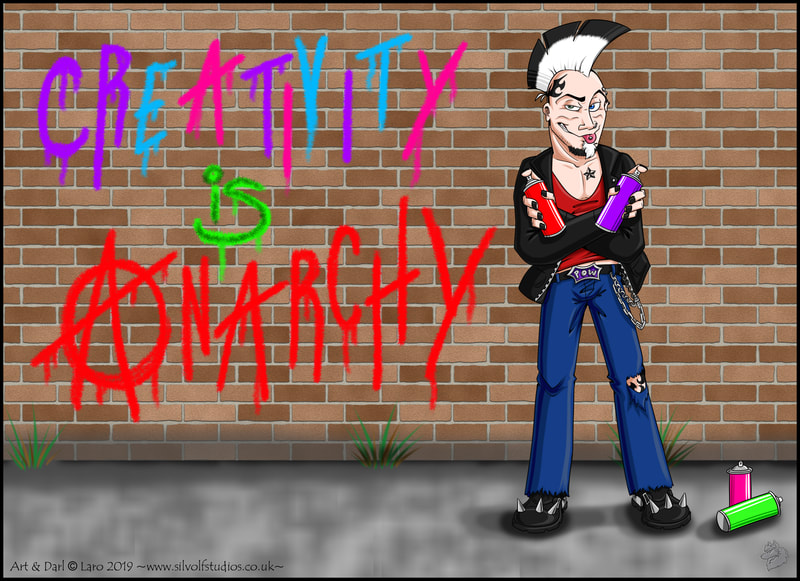 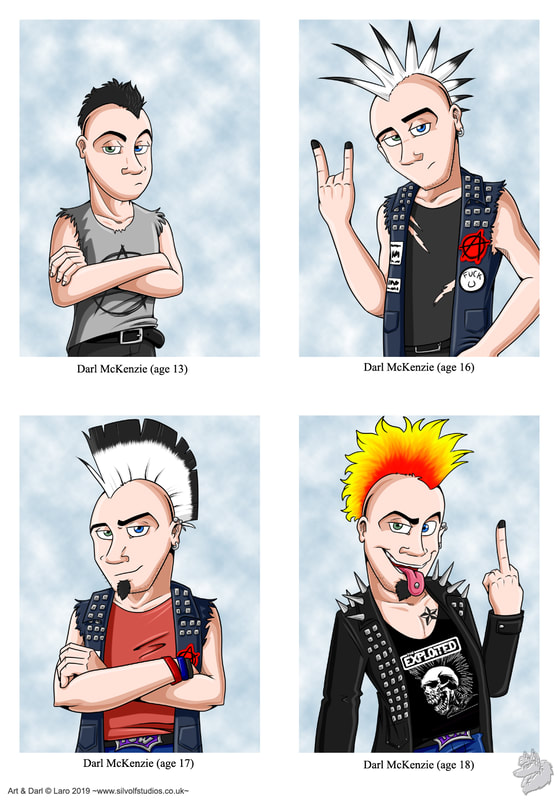 Disclaimer: All artwork is © Lara Ryan. DO NOT take, redistribute, alter or claim the characters as your own. Ask permission if you would like to use my images and always give me credit if you do. Lack of imagination is not an excuse, plagiarism is a crime.
Darl McKenzie is © Lara Ryan 2018-2022.
Powered by